The Battle of Rhode Island Association 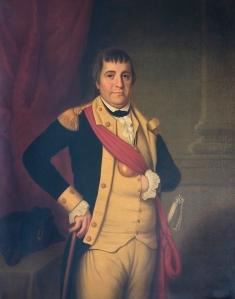 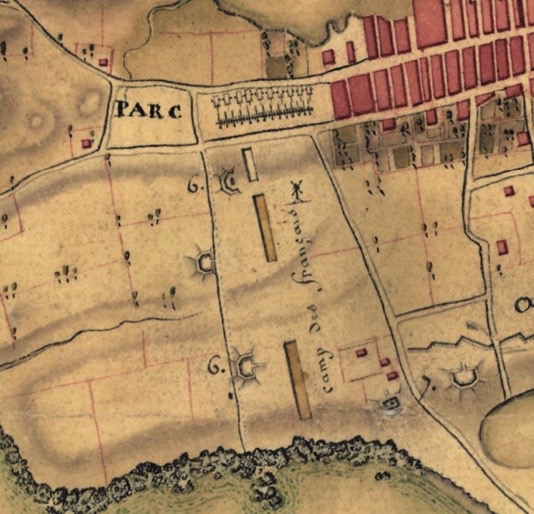 On July 11, 1780 a squadron of French warships approached Newport. Their journey was started on February 2, 1780… 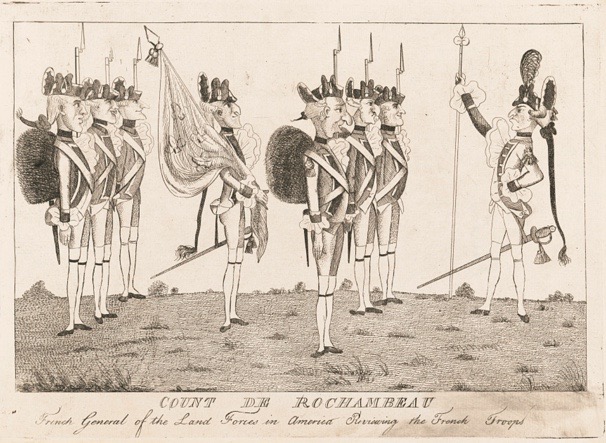 On July 29, 1778 a French squadron sailed into Narragansett Bay. It created a military alliance between the United States and France against Great Britain. On the American side it was negotiated by Benjamin Franklin, Silas Deane, and Arthur Lee. 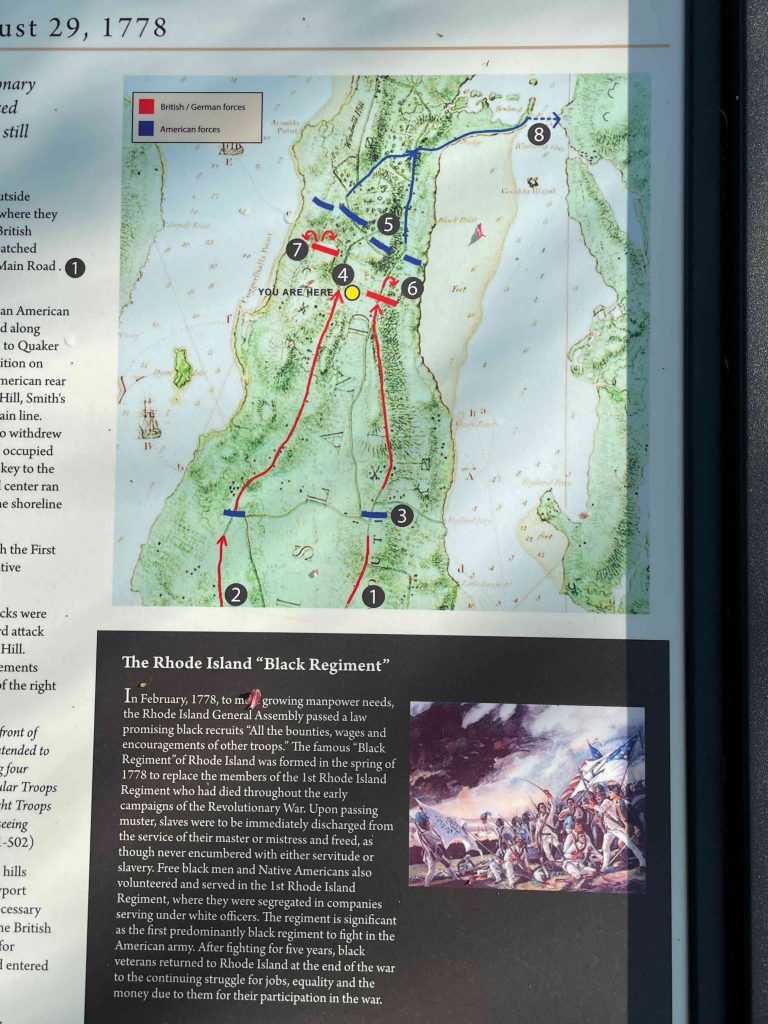 At 8 AM the British forces under the command of Von Der Malsburg chased Col. John Laurens and his American troops. There were skirmishes up West (Main) Road as the two sides made contact. 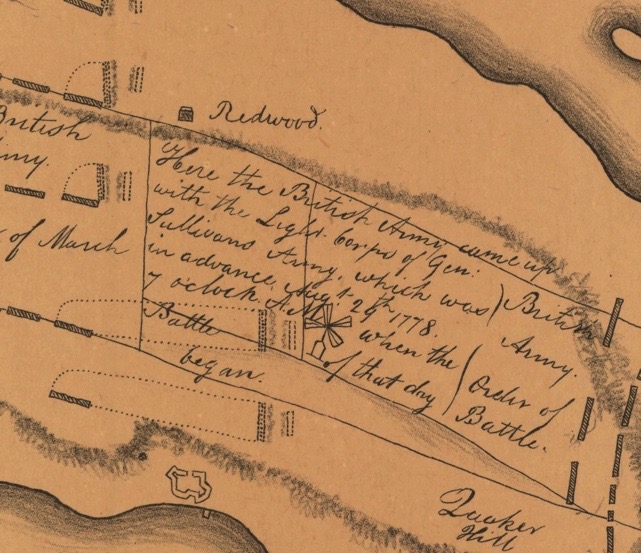 The first skirmish in the Battle of Rhode Island was around 7AM on August, 29, 1778. 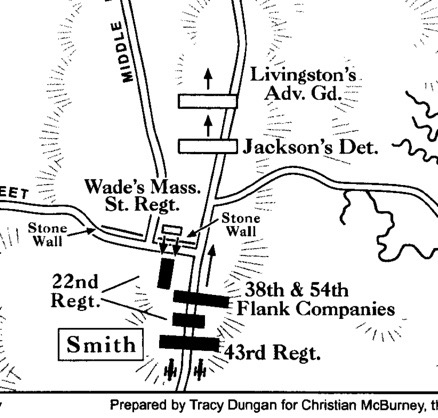 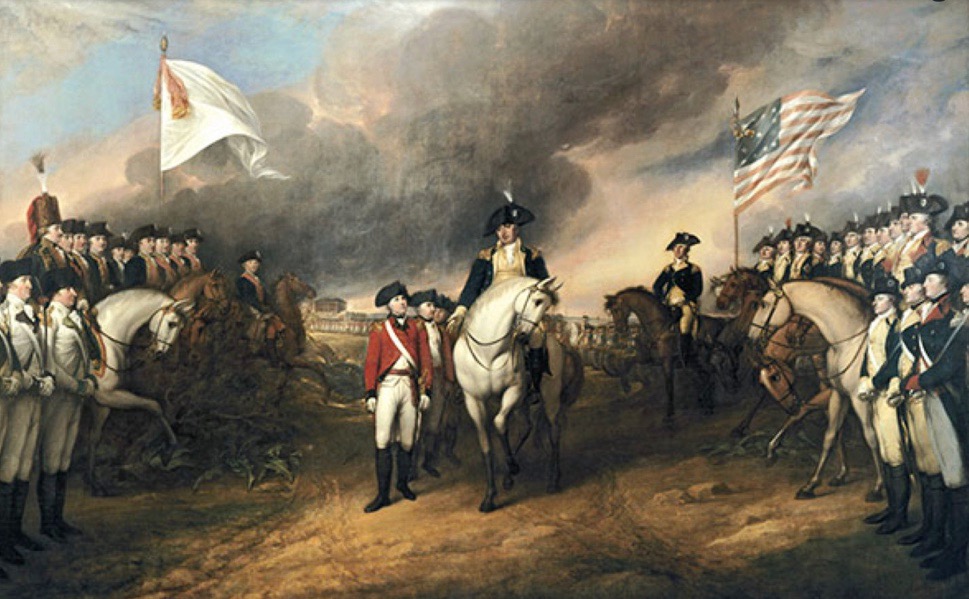 Some of those young soldiers who fought in the Battle of Rhode Island or participated in the Siege of Newport went on to brilliant careers. 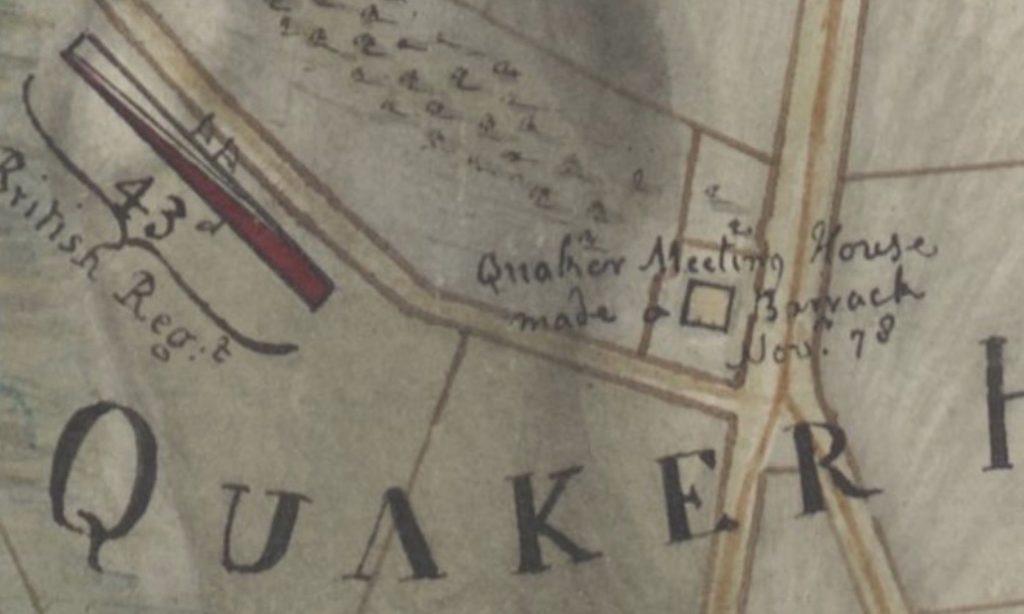 After a skirmish with Wade’s American forces, British General Smith and the 43rd Regiment pushed up Middle Road while the 22nd Regiment proceeded up East Main Road. 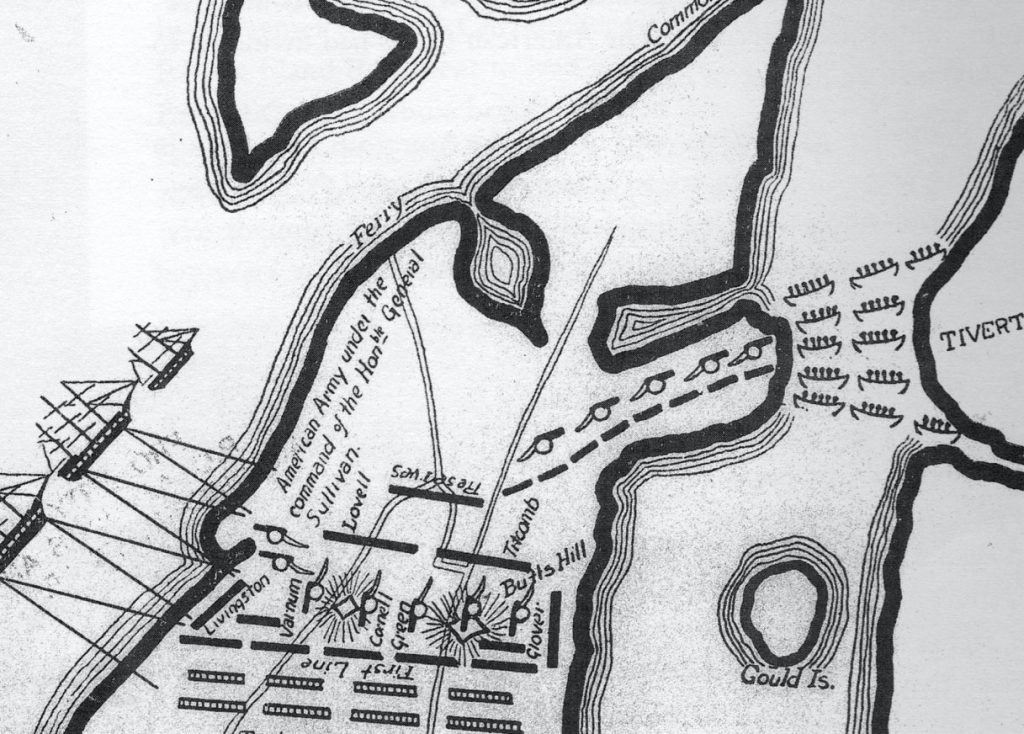 “Lord Howe and his fleet were approaching…” 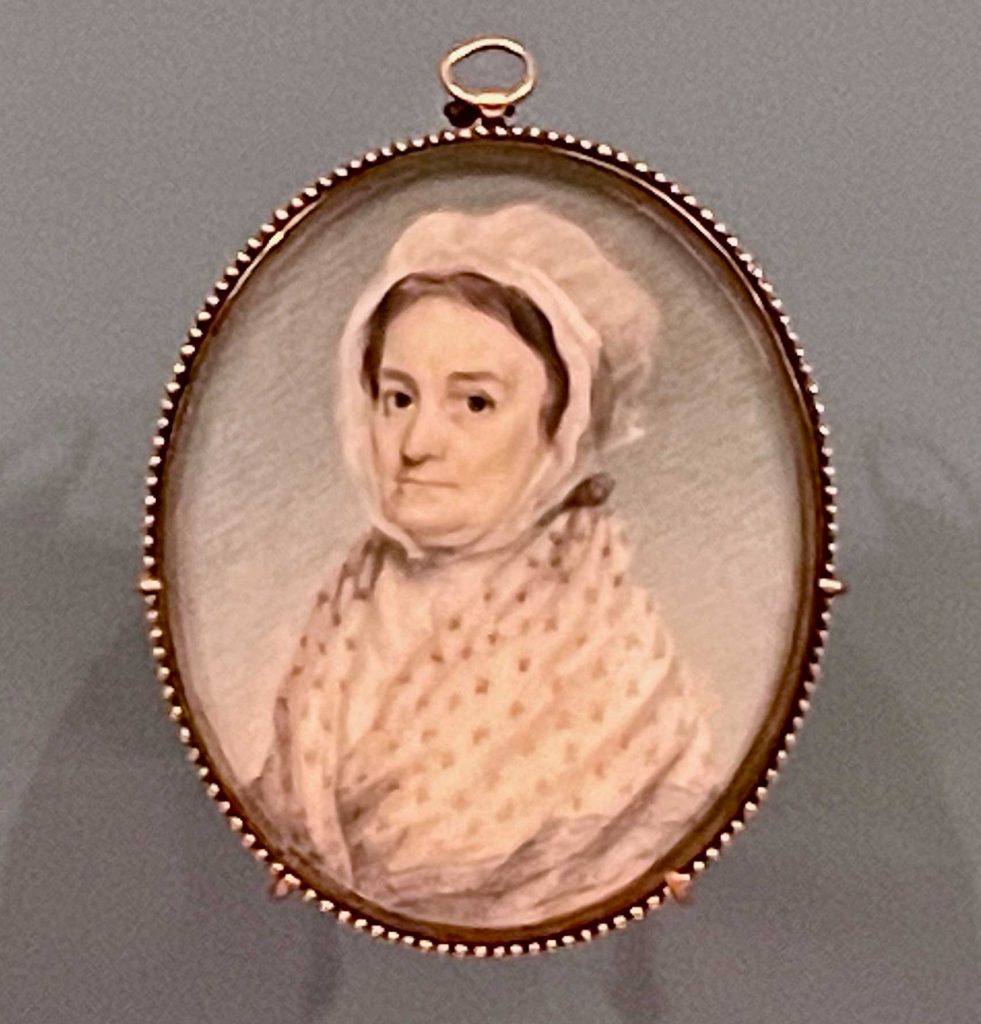 We are fortunate to have eyewitness accounts of the Battle of Rhode Island. One of those accounts is by Lieut.-Colonel Samuel Ward, Junior.

The Battle of Rhode Island Association